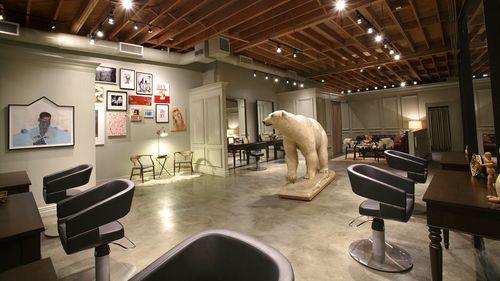 Last night attended the opening party for my friend Benjamin Mohapi and his partner James Galvin new salon and gallery in Los Angeles GALVIN BENJAMIN. Benjamin is very talented hair stylist who has worked with me on several of my films including ZAN DARA, the film which I directed for the ASVOFF ITALIAN VOGUE commission in 2010.

"The Galvin Benjamin Salon holds the belief that style is an artistic interpretation of the person and approaches each client uniquely. This approach is based upon finding the art and inherent beauty in everyone and constantly finding new ways to enhance and enrich ones self. Galvin Benjamin represents finding and expressing ones identity to the world in a creative and genuine way." 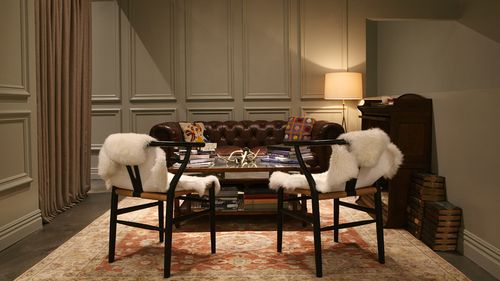 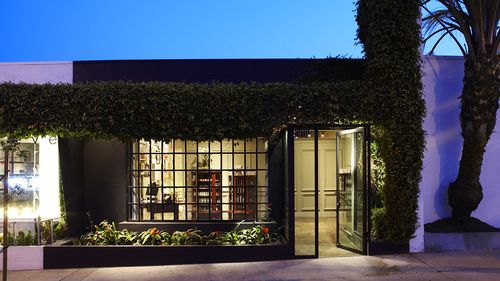 You can see more pictures of GALVIN BENJAMIN in their gallery here and check out their blog here. 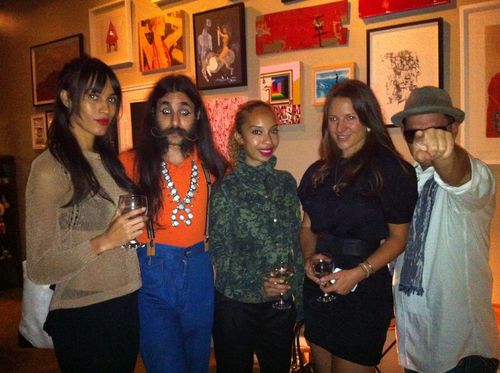 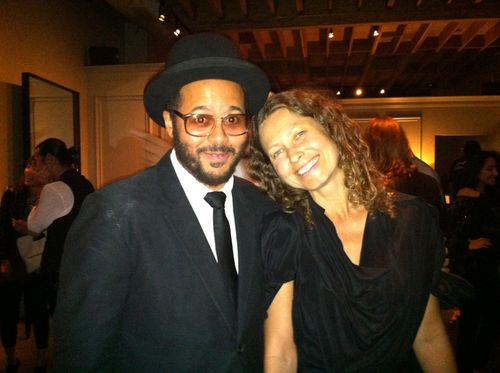 BENJAMIN AND HIS WIFE LONE