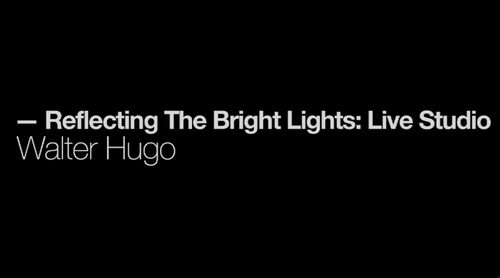 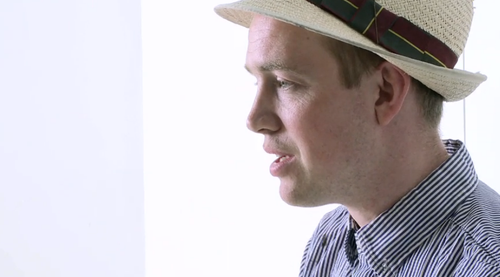 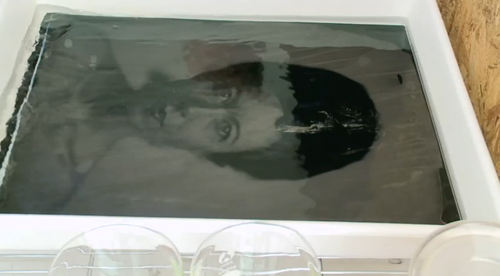 I was first introduced to Walter Hugo and his work in London last November by Millie Brown as they are friends and shared studio space in East London. Walter is part of a young scene of talented artists in London which are gaining recognition and attention, many of whom Nick Knight has been featuring on SHOWstudio. Walter studied chemistry and has incorporated this scientific background into his photography. Using silver nitrate and chemical processes from the turn the century, Walter takes photographs with cameras he creates using original lenses from 19th century. The first edition of Walters REFLECTING THE BRIGHT LIGHTS featured Millie, Gary Card, Hannah Marshall and other faces of contemporary London art scene (Millie, Gary, and Hanna's portraits can be seen below).

You can see Walter at work live as he has recently shot another edition of REFLECTING THE BRIGHT LIGHTS for SHOWstudio live studio series.This series featured sitters Nick Knight, Charlie Gikes, Zoniel Burton, Eddie Redmayne, Charlotte Dellal among others. 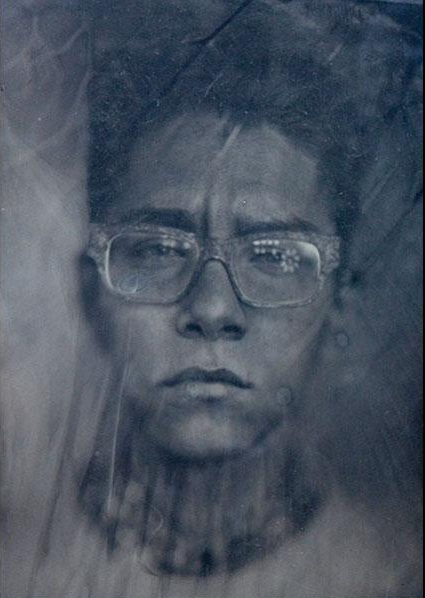 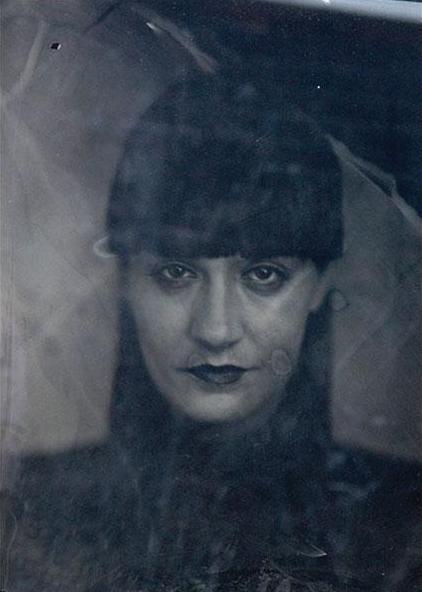 You can purchase original glass prints of Walters work through the SHOWstudios on line shop or see the exibtion at the SHOWstudio store in London. You can also contact him to commission a portrait.