Musican and Artist Brian Butler will have his first solo show IMAGES AND ORACLES tonight at the LA><ART ANNEX in Los Angeles May 25th. He will premiere his new film THE DOVE AND THE SERPENT and do a live perfomance with Kenneth Anger and other musical guests. 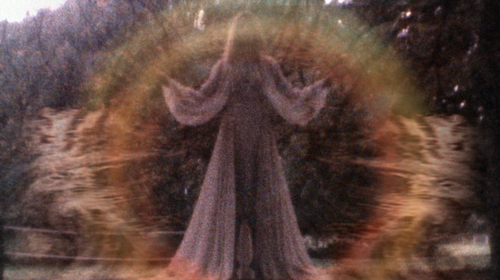 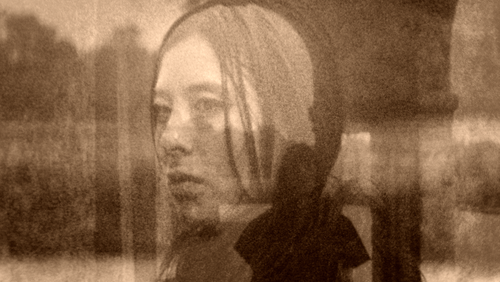 Kenneth and Brian were two of the 42 directors I commissioned for our ONEDREAMRUSH film festival in Beijing, China in 2009 which also screened at the Cannes Film Festival that same year. Each director created a 42 second short film about dreams for the festival. I produced both Kennth and Brians films DEATH and THE NIGHT OF PAN, which you can see below.