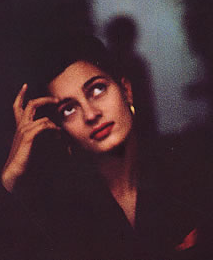 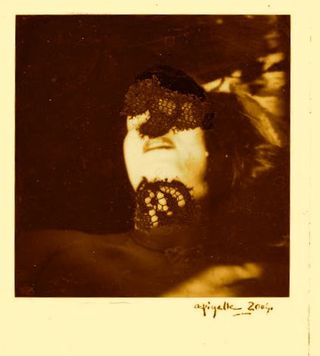 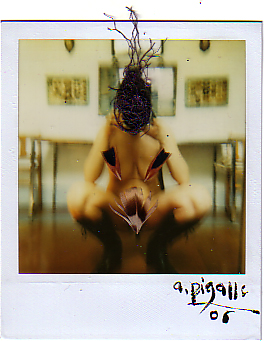 Yesterday I had the pleasure of doing a skype interview with French singer and artist Anne Pigalle. Anne and I were introduced by Nuncia of Fashion Beyond Fashion back in Nov of 2010 here in London. Anne who has always been out spoken, is known as innovative artist, with a sultry voice and a keen eye. An icon in the fashion industry, she has played at parties for Gaultier and Mugler and continues to serve as an inspiration for many designers. In 2006 Anne had a successful exhibition of her self-portrait Polaroids series at the Michael Hoppen Gallery and soon plans to release some of her poetry. 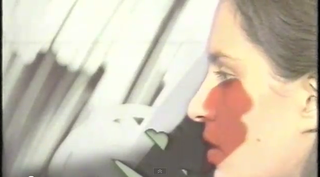 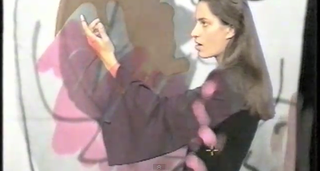 Anne is currently entering a new and exciting period in her career, which has spanned more than 30 years. Recently we decided to do a skype interview to talk about this new period in her work as well as her new single and video for WITH MY BLONDE, directed by her long time friend and collaborator T. Del Signore. Among other topics we discussed the meaning behind WITH MY BLONDE, which is an anti war statement Anne explains.

I recently discovered the 1984 amazing collaboration that Anne did with ASVOFF favorite Michael Nyman THE KISS which I have been obsessed with as of late. The song is epic and the video (which was originally recorded for channel 4 but never released) is a great piece of early 1980s video art done by Paul Richards. Anne looks stunning in the video mostly shot in profile.

Anne, I had a great time chatting with you and hope you all enjoy it. Below there is a link to Annes new release which she has just recently made available on Itunes here. For more info on Anne and her work check out her website here.