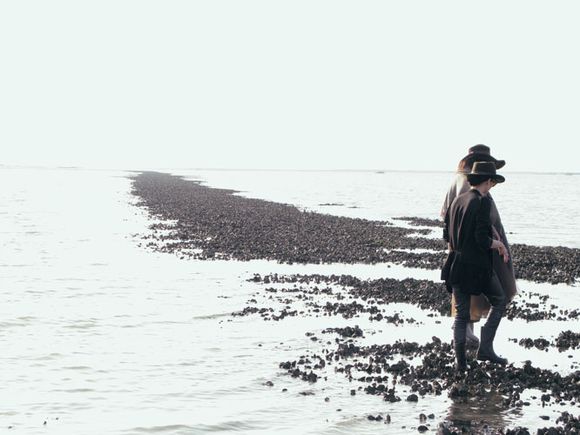 I was telling Gabriela about our first issue two years ago, showing her some pictures I took when we went to Delta del Po…

Two years have passed since our first issue, which eventually sold out (eventually everything does, good or bad). Looking back I wonder if we really knew what we were doing (and getting ourselves into). I had never written for a magazine before, and for Valentina it was her first shot as a chief editor (and publisher). We were going to figure it out, somehow we'll do it, we used to say (with an Austrian accent). And somehow she did it, while I'm still trying to figure out how to write a fashion article (I guess she didn't notice it). Since then we haven't seen much of each other, but she never feels too far away, like that morning nel Delta del Po (in the middle of July).