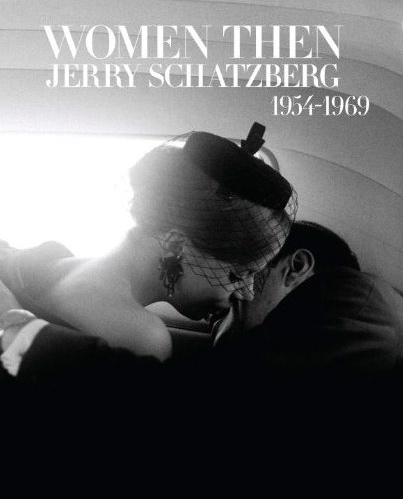 It's no secret that Jerry Schatzberg is one of my favorite fashion & rock photographers and film directors. His 1970 film "Puzzle of a Downfall Child" stars Faye Dunaway (whom Schatzberg dated) as a fashion model in the midst of a nervous breakdown. The rare film has been tirelessly championed by me, Bruce LaBruce and Vincent Gallo, to name a few. It will be shown at Film Forum in New York on December 6, the first screening in about 14 years. (Of course I was at that screening in the late '90s, hosted by Isaac Mizrahi. I'll never forget the long line of A-list fashion people waiting to buy tickets and the bloody cat fight that erupted when Michael Kors tried to cut in front of Anna Sui!)

I'm happy to announce that Rizzoli has just published a tome of Mr. Schatzberg's gorgeous photos from 1954-1969, WOMEN THEN (the cover of the book is a photo that appeared on a poster for a Paris gallery show that has been hanging framed in my kitchen for 7 years). Not to brag, but I was privileged enough to peruse Jerry's photographic archives ten years ago when he invited me to his Central Park West apartment for an interview. I marveled at his shots of the Rolling Stones in drag and his spellbinding portraits of the ill-fated Sharon Tate.

Last night, Purple Magazine and House of Waris hosted a book signing for Jerry under an unfinished section of the High Line. It was a rainy, chilly night and the party was outdoors–but that didn't stop a die-hard crowd of Belvedere-Vodka-loving Purple magazine groupies from showing up. 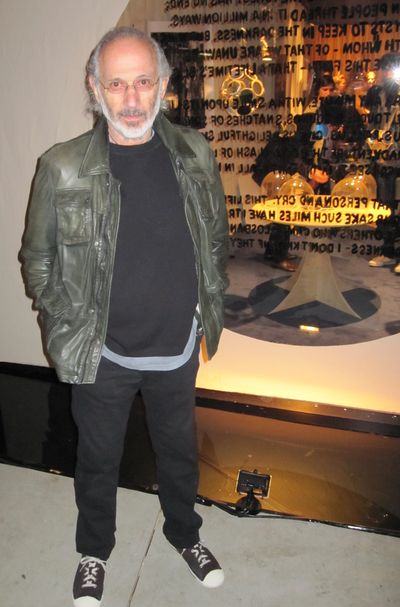 Jerry Schatzberg, 83 years young, posing in front of the House of Waris pop-up tea shop. Not to sound like a snooty oldie, but I got the feeling that many of the trendy-wendy youngsters at the party knew little or nothing about Jerry's work. If you're one of those people, please read my profile on Mr. Schatzberg that appeared in DUTCH magazine back in 2000. It's an overview of all his films (he also directed "The Panic in Needle Park" starring Al Pacino) and his career as a photographer. (You'll have to scroll down past my bitchy review of the Model as Muse show–sorry!) 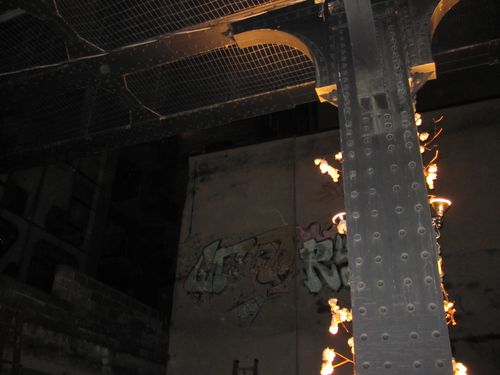 I really liked the outdoor location of the party. Even though it was a tame affair, the locale provided an almost illicit vibe–mainly because it reminded me of an early '90s Michael Alig outlaw party or The Tunnel. 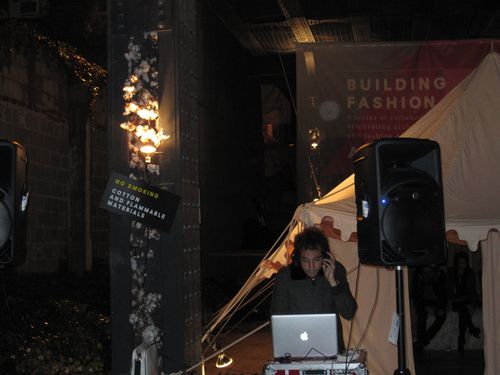 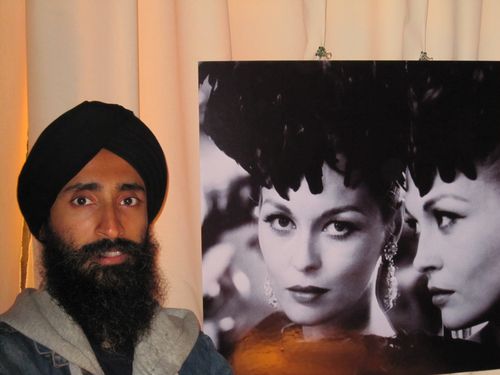 Waris Ahluwalia poses next to Faye Dunaway–a still from "Puzzle of a Downfall Child"–inside the pop-up House of Waris Tea Room. Faye wrote the afterword for Jerry's book. 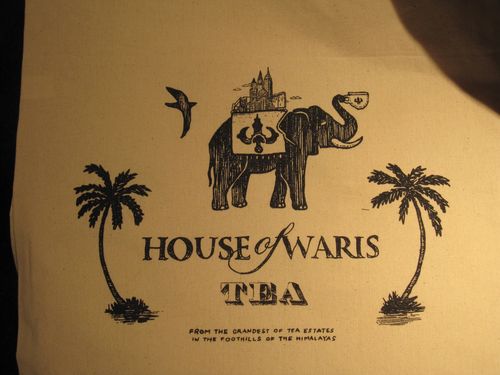 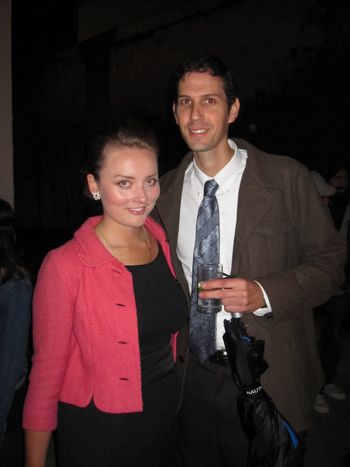 Food blogger Angela Gaimari and her boyfriend. Angela and I recently attended Madrid Fashion Week together. 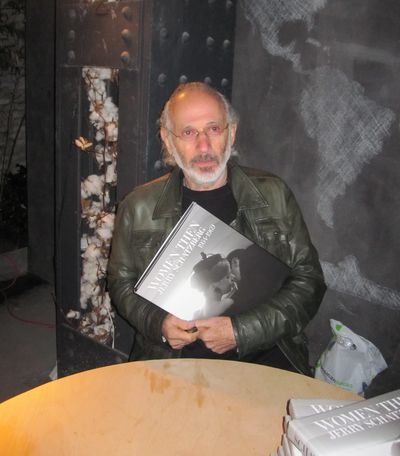 Jerry signed copies of his book.