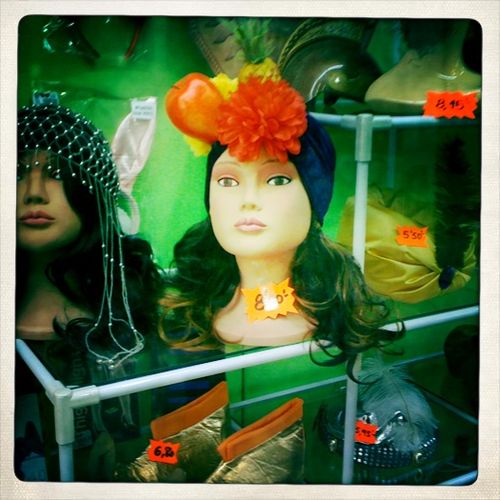 While soaking up the Mediterranean sun here in Valencia, Spain, I went into a mild panic because I realized that I don't have anything to wear to Carnaval in Rio de Janeiro next week. (ABIT, the Brazilian Textile & Apparel Industry Association is flying me down to cover the festivities for A Shaded View because they loved my recent report on the Porto da Pedra Samba School). Luckily, the Valencians are poised to celebrate Las Fallas, an obscure, somewhat pagan, somewhat medieval (from what I can tell) festival that goes on for weeks. So as I was strolling through town on my way to La Lonja de la Seda, I passed by an articulos para carnavales y fiestas shop that was packed to the gills with mad La Fallas shoppers.

As usual, I kept forgetting which country I was in (I visit so many Latin countries it's all starting to become a blur) but luckily the items in the store were more than perfect for a little Carioca accessorizing. I picked up a mini Carmen Miranda headdress (above) which seemed mandatory, a silver glitter cat mask and a feather mask (for a touch of that Kubrick "Eyes Wide Shut" mood). Oh, and a silver bow-tie. After getting nearly trampled by several 75-yr old Spanish matrons who were stampeding toward a display of silly string and leather man hats adorned with devil horns, I made my purchases and ran to the nearest cafe for a carajillo. 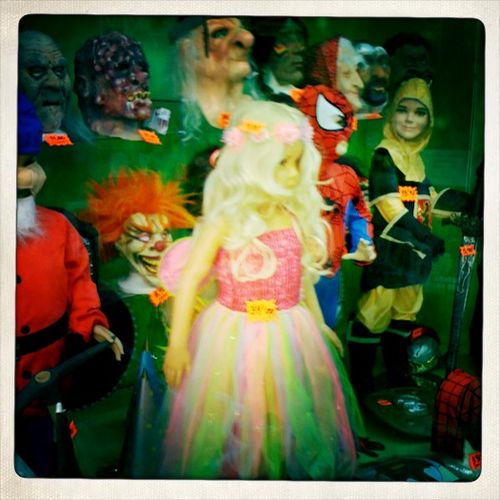 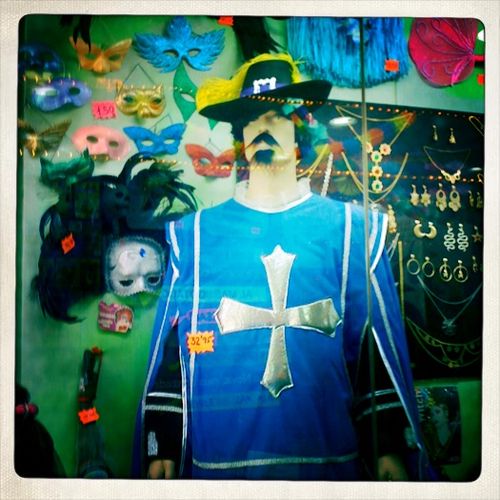 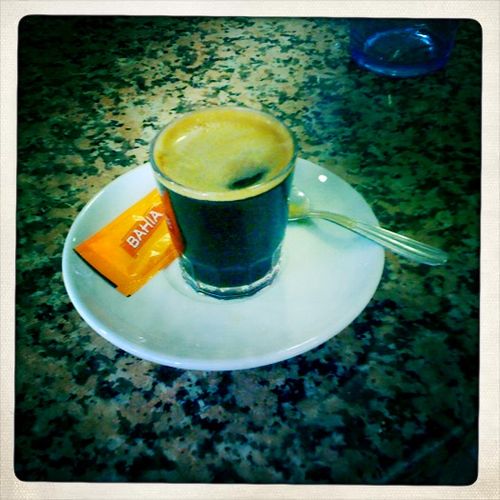 Later I wandered down to the sea… 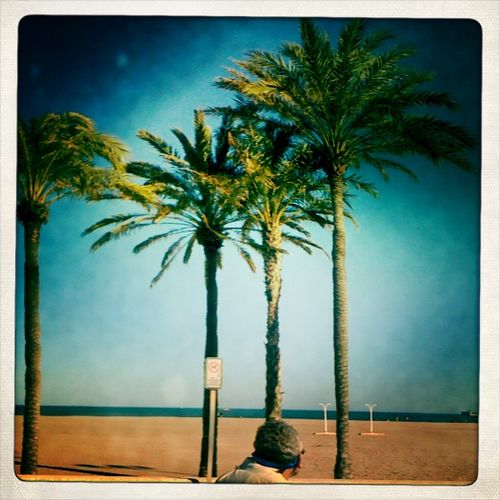 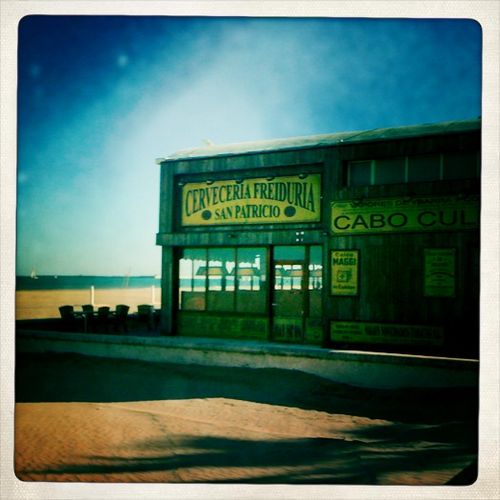 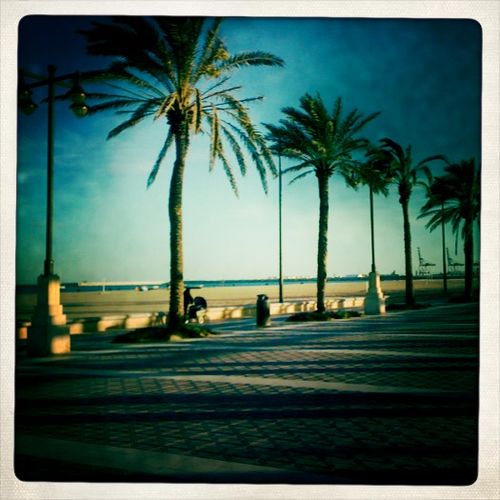 …and ended up at Calatrava's City of Arts & Sciences as the sun was going down. 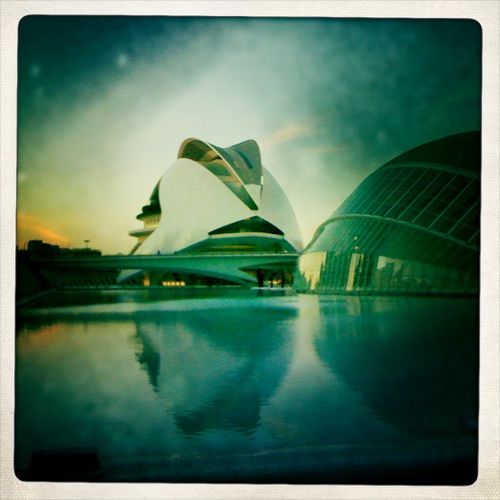