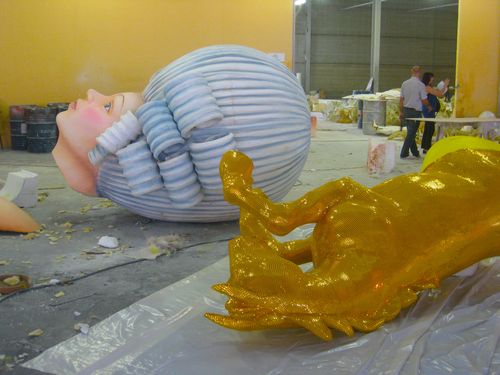 Press Pass organized a trip to Porto da Pedra, one of the 14 samba schools in Rio, so we could get a preview of the top-secret (until now) Carnaval floats and costumes that the students were in the midst of creating. The schools compete against each other during Carnaval (which is coming up on February 15 & 16) and the winner receives funding from the Brazilian government which goes toward their floats & costume budget for the following year.

We met with Porto da Pedra's creative director who explained this year's theme–the history of fashion–which will begin in the Stone Age, meander through Ancient Rome & 18th-century Versailles and end up, more or less, in the realm of designer fragrances. It was a huge treat to be granted access to the workrooms of Porto da Pedra's ridiculously talented artisans, many of whom live in Rio's favelas. 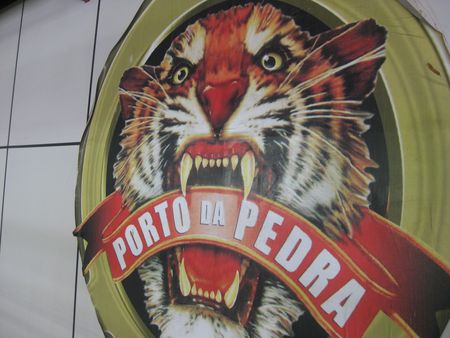 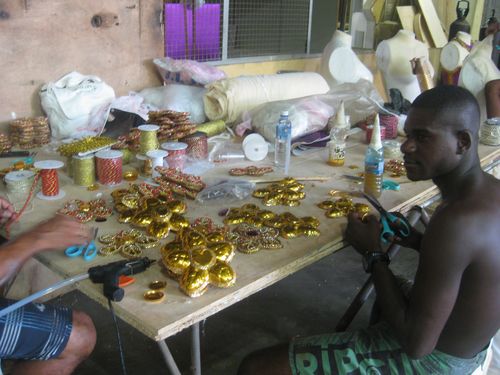 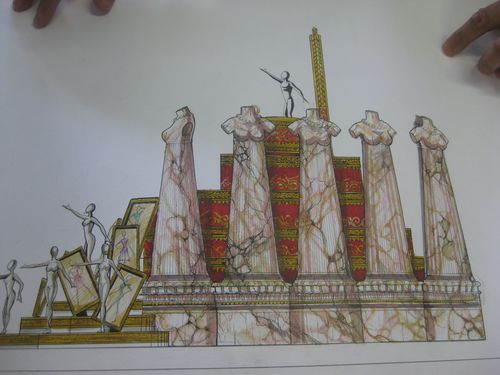 We were shown sketches of each float–which are constructed atop stripped-down buses–before we saw the real things in various states of completion in the school's cavernous hangars. 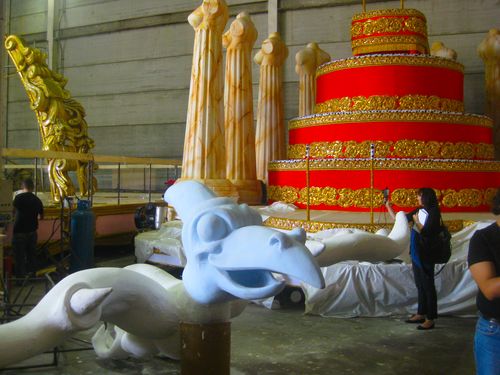 A whimsical Pterodactyl awaits a paint job near an ancient Roman wedding cake. 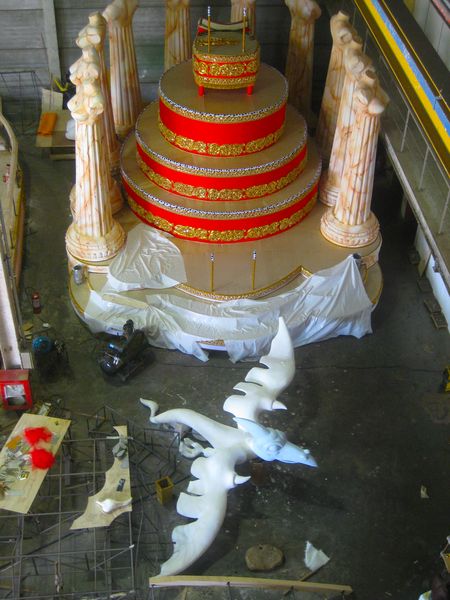 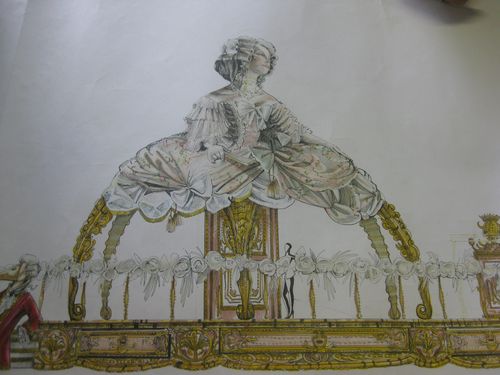 Sketch for the Marie-Antoinette float 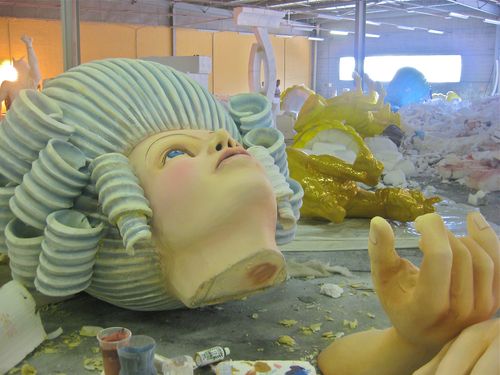 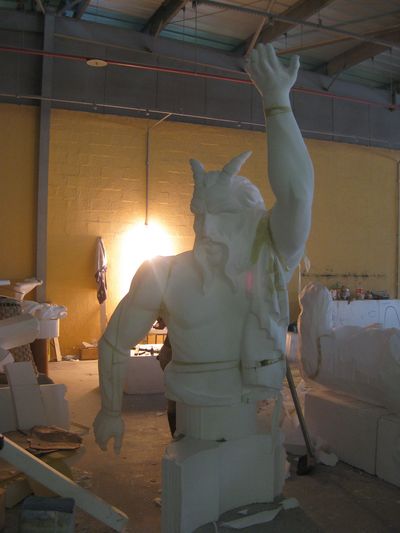 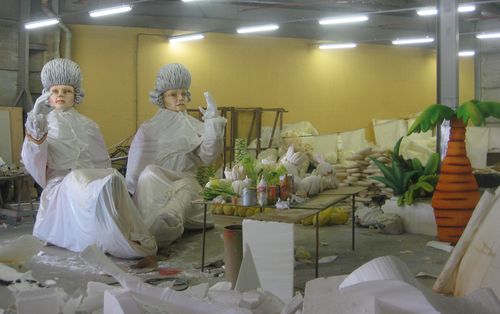 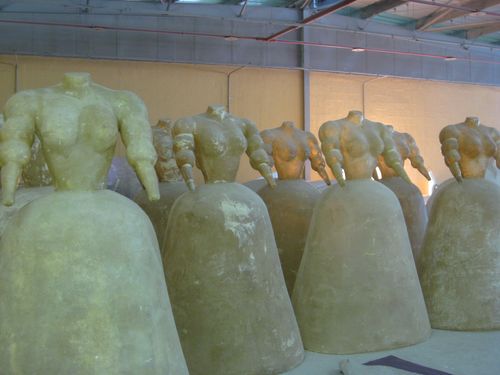 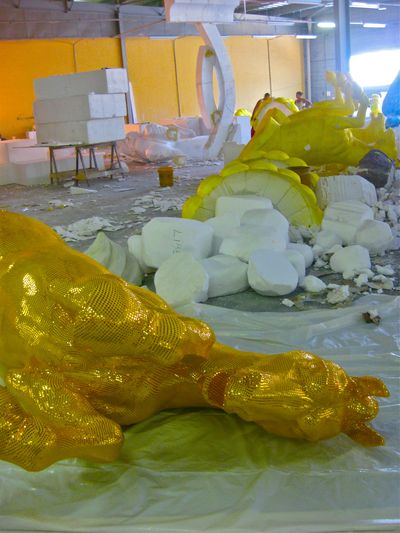 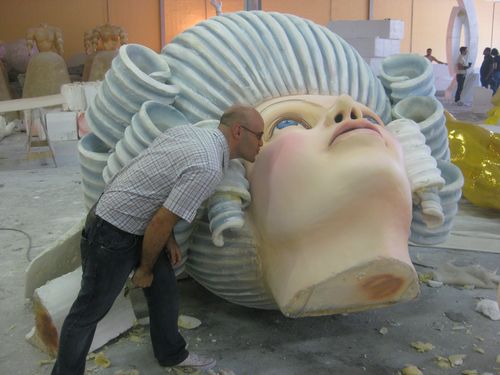