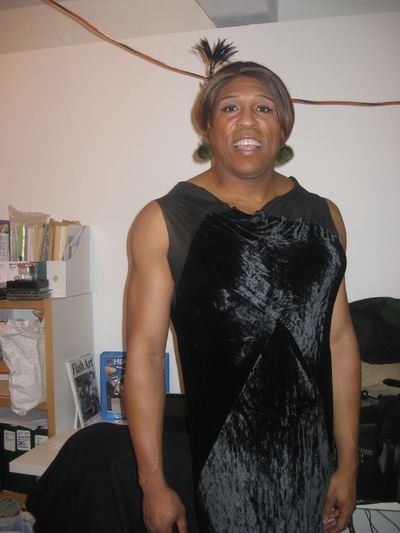 Above: Vaginal Davis in Rick Owens

My friend, the self-described "retarded whore," Vaginal Davis is in town. There was no presidential-style motorcade to escort her to the group show which she has work in–at Participant Gallery–but luckily I was available to walk her to the gallery and help her shimmy into her black velvet Rick Owens gown. I was also supposed to be lifting her train as she sauntered around the gallery but got distracted and ended up stepping all over it instead.

The show, NOTHING UP MY SLEEVE also includes work by Nancy Barton and Michael Glass with Allison Somers and Eric Van Speights, James Lee Byars, Carol Bove, Andy Kaufman and more. The show is up until December 20th so swing by Participant at 253 Houston Street in NYC if you're in the 'hood (which happens to be MY hood, don't you know). 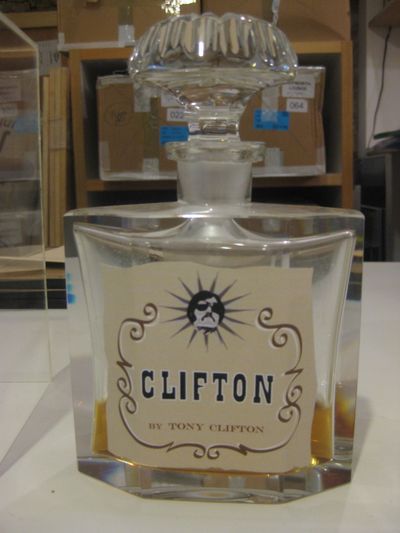 A character that late performance artist Andy Kaufman created was the lewd lounge singer Tony Clifton. The show features the premiere of his new fragrance, CLIFTON by Tony Clifton. A few weeks ago I saw Mr. Clifton deliver his outrageously filthy stand-up act at Participant which featured such unmentionable jokes as, "What's the difference between my girlfriend and a dead baby? I don't kiss my girlfriend on the lips after sex." If you want more, more, more! of this, then don't miss Tony Clifton's big show at Santos Party House this coming Monday night. It will feature his 17-piece Katrina Kiss My Ass Orchestra. 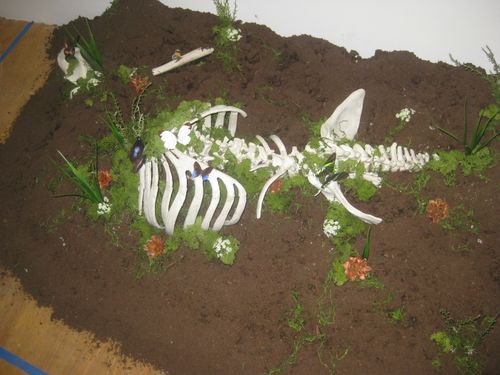 After Tony Clifton's show a few weeks ago at Participant, a film was screened which seemed to show someone digging up Andy Kaufman's grave in Elmont, New Jersey and opening his coffin to expose his skeleton. I mistook this piece (by Eric Van Speights) in the NOTHING UP MY SLEEVE show as an homage to the Kaufman film, but I was (gravely?) mistaken. But here is the film, anyway. (The version we saw at the gallery had REM's "Man in the Moon" as the soundtrack, much nicer than the one in the YouTube version): 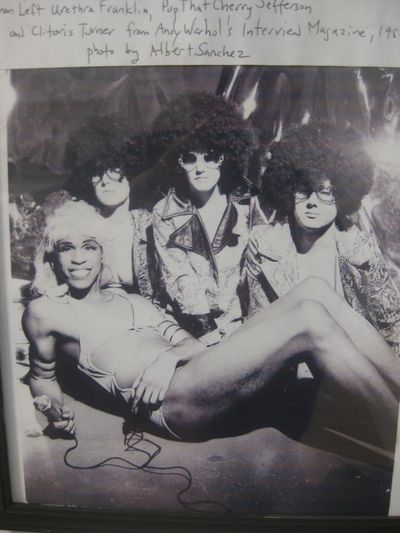 Vaginal has a corner of the gallery where various photos and ephemera from her long career are displayed. The above photo, of Vag with her band the Afro Sisters, is from a 1986 issue of INTERVIEW magazine–in fact, it was the last issue of INTERVIEW that Andy Warhol had worked on. Reminds me of the time I met the waiter who claims to be the last person who served Andy in a restaurant. 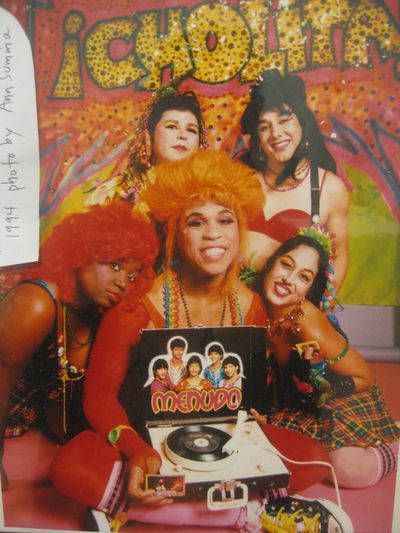 Vagina's band Cholita. Her other Mexican-American punk band, Pedro, Muriel and Esther will be performing "Advanced Capitalism Reunion: Reparations and Retardations" at Santos Party House this Monday night. Trust me, you won't want to miss this one. 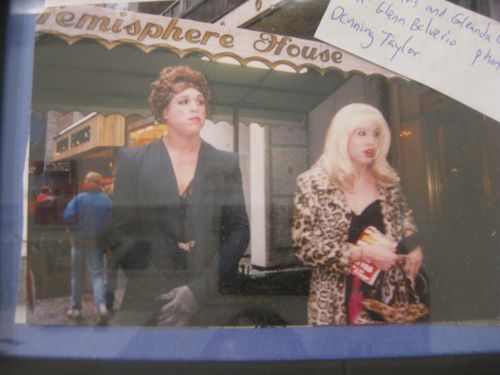 A photo from the making of the ironically named video "One Man Ladies" which co-starred and was co-directed by Ms. Davis and Glennda Orgasm. 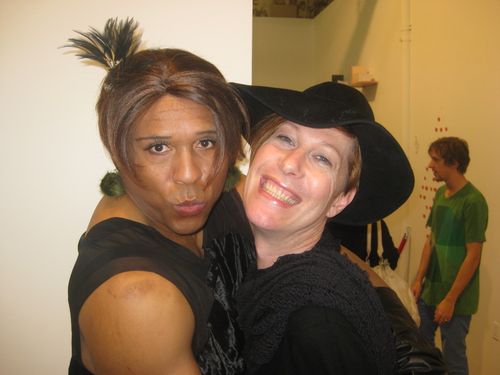 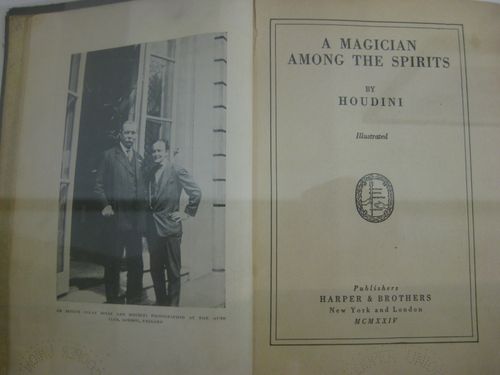 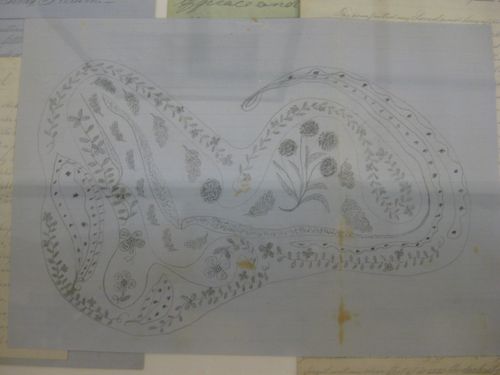 Harry Houdini, the legendary magician, also had some work in the show. Above is one of his curious drawings. 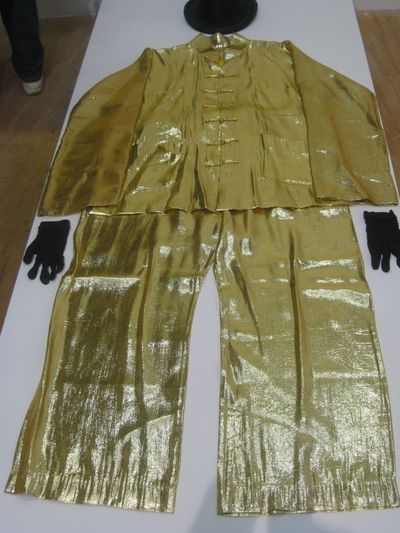 Everyone should have a set of gold lame Chinese pajamas, oui?